These Are The Best Cities to Visit if You Love Food

” The Haeundae night market has “grandma” style Korean food. You will never eat kimchi from a bottle again. “

The hawker centres are legendary, and both Chinatown and Little India are contenders. Mustafa Kebabs and Curries in the Mustafa Centre and Muthu Curry (specifically for fish head) have some of the best Indian food outside of India. 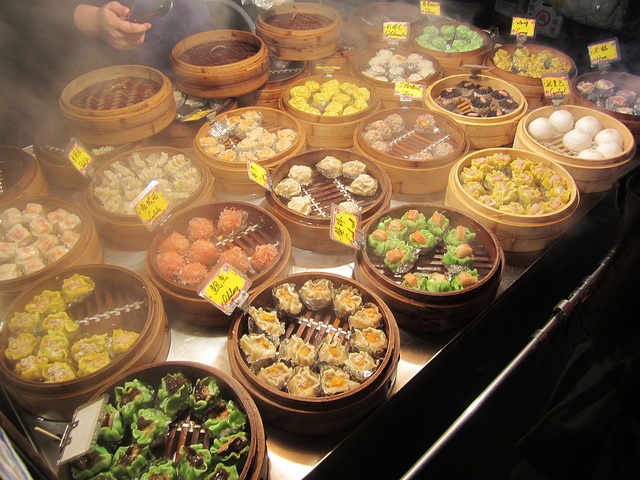 Specifically for the night markets. I could easily eat dinner in the night market every single night. Fried pork chops in Taiwan – the food equivalent of heroin. It may be apocryphal, but some Taiwanese say that the Chinese food in Taiwan is closer to true Chinese cuisine. The reason? When the Nationalists fled to Taiwan, the chefs from all regions of China left too. Is it true? possibly not. However, the Chinese food, from just about every region of China, is there on this small island. Almost everywhere is good… bad restaurants simply do not stay in business very long there. 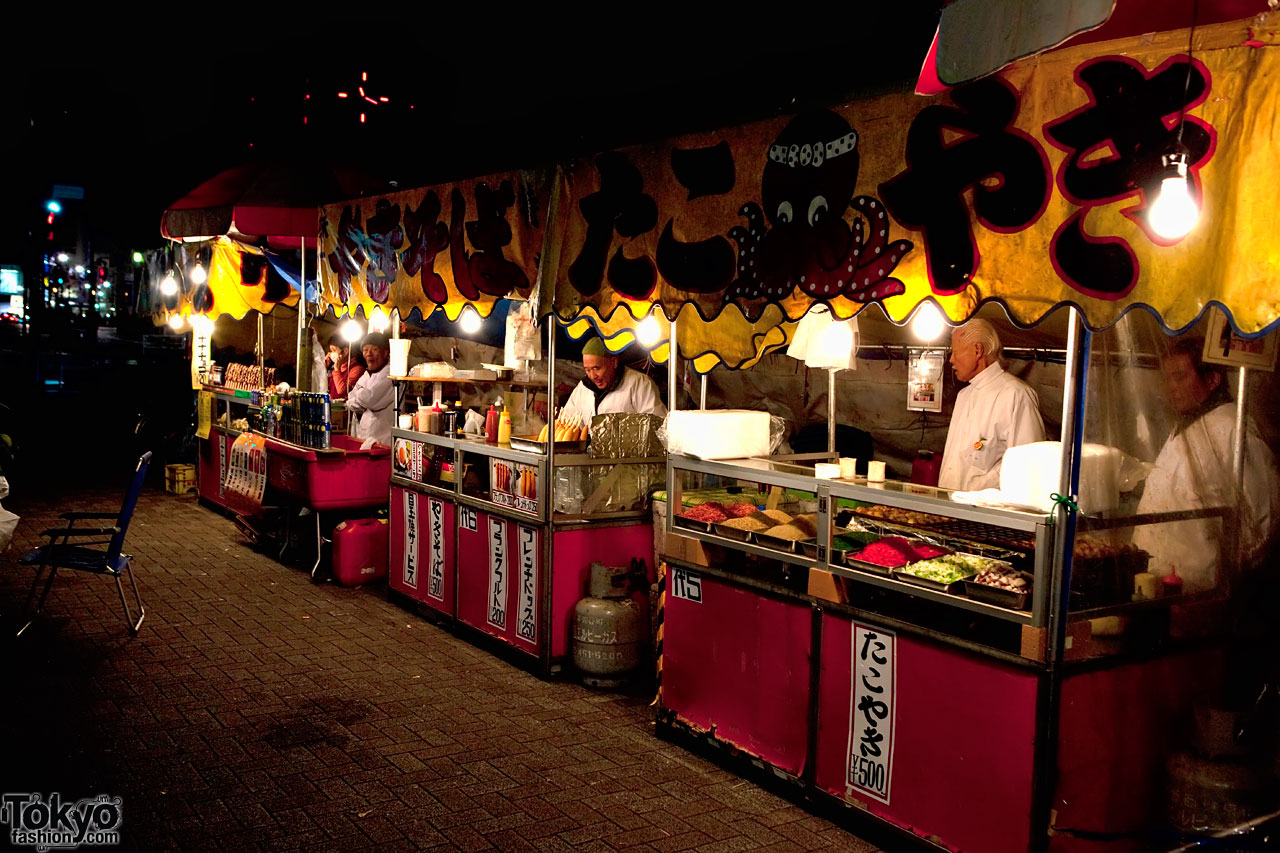 Vietnamese food at its finest. It ain’t your neighborhood Pho stall. Quon an Ngoc and their 50 pages deep menu are always worth the trip.

The Haeundae night market has “grandma” style Korean food. You will never eat kimchi from a bottle again. The pure vegetarian restaurants attached to temples are completely unique, offering Korean food that is rarely seen outside of Korea. Again, though bibimbap and the like have gotten trendy abroad, the real thing is so much better. 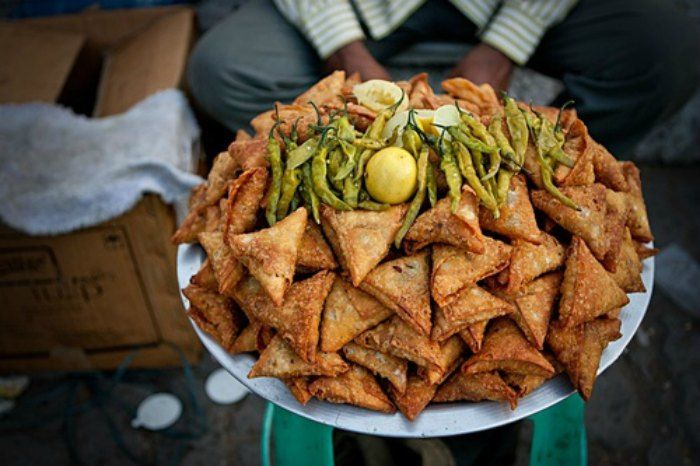 Gujarati food offers their version of Thali. Pure vegetarian in Gandhi country, and a thing of beauty. Though your local curry house offers a North or South Indian thali, or you can order thail elsewhere in India, it will bear no resemblance to the true Gujarati style. Always “all you can eat”, pots of different food are brought to your table. Some of the better restaurants offer as many as 50 dishes in a single meal. 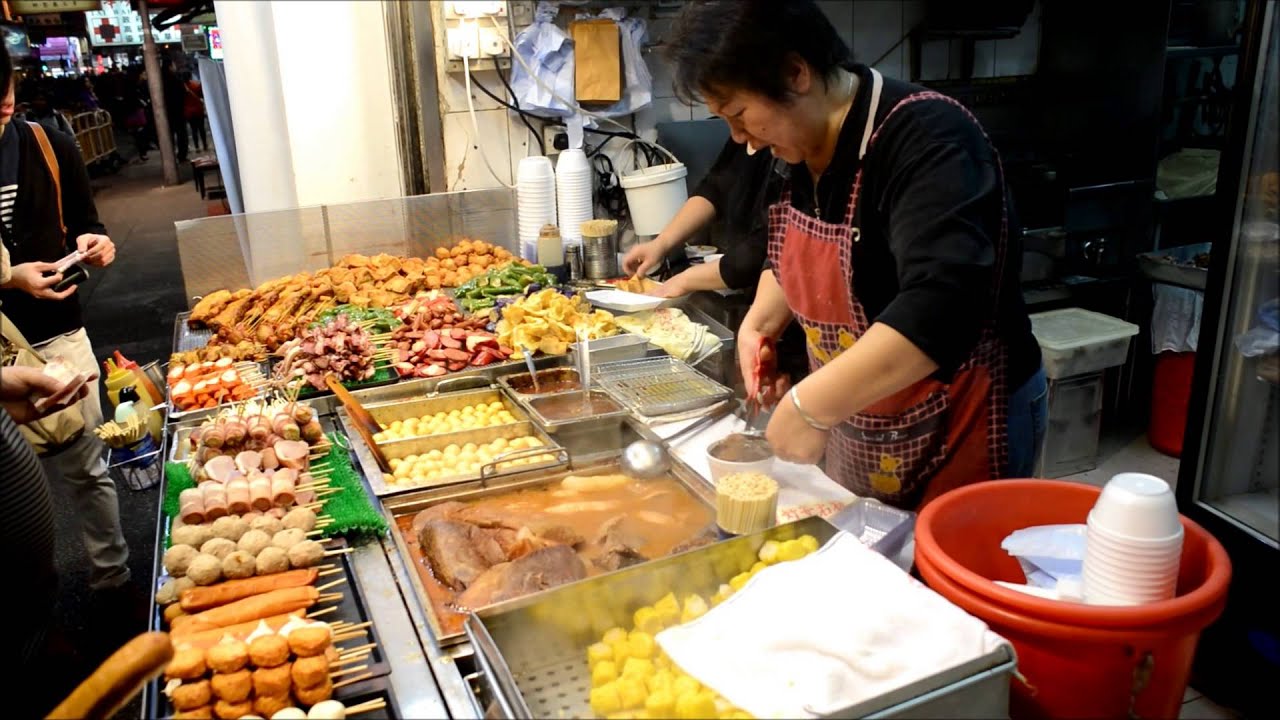 The home of dim sum. Any Cantonese restaurant will be good. Period. It is impossible to go to Hong Kong and not like the food.

If you go during Ramadan, the Turkish Iftar meals are about as good as eating gets. The bread. The mezze. The mains. Special Ramadan desserts. Time to loosen the belt a notch. I was in Istanbul a few years ago during Ramadan, and my hotel was next to a very large park. Just before sunset, hundreds of families were setting up their BBQ and picnics so that they could break the fast. I was walking to a restaurant, and on the way, I received no less than 15 invitations from different families to join them. I never did reach the restaurant. I was too full from true Turkish hospitality! 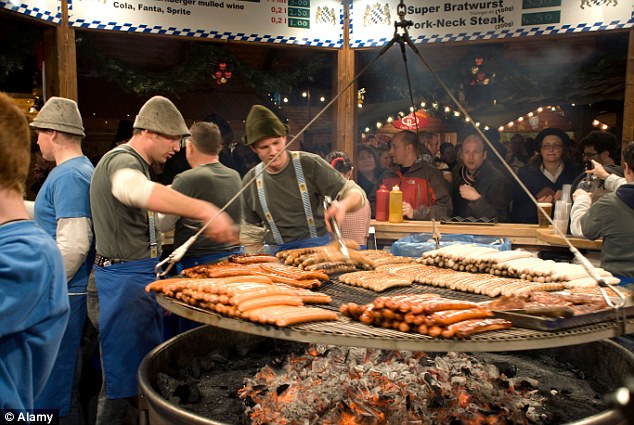 Not a city, but the German State offers some of the best “beer, pork, cabbage” trifecta that you will ever experience. Bavarian spaetzle with cheese and butter is so delicious and bad for you, it needs to come with a health warning. You cannot eat Bavarian food without a beer. Impossible. They go together.

A little Polish. A little German. A bowl of bigos on a cold winter day? That is the very definition of “comfort” food. Finally, nobody, and I mean nobody, cooks like a Polish grandma. Find a little restaurant where families go on Sunday afternoon, and you will eat…. Nothing fancy, but very, very well.

Paris (and the rest of France, for that matter)

If you need to ask… The best bread. The best pastries. The best cheese. The best wine. The best sausages. Some fantastic beef. There is a reason chefs all head to France.

Deli, pizza, hot dogs. Food from every other nation on Earth. I would kill for a Katz’s pastrami on rye right now!

Underappreciated as the little brother of New York, Chicago has some unique interpretations of Hot dogs, Pizza, and BBQ.

John Miele is a writer at Quora.

0 0 0 0 0
Previous ArticleHow You Should Manage Your Money
Next ArticleA Minimalist Lifestyle: What is It and How Can You Adopt it?
Comments (0)