“I know it’s popular to think that you are multi-tasking, but the research is clear that people actually can’t multi-task, with one specific exception.“

We fool ourselves – We are pretty good at switching back and forth quickly, so we THINK we are actually multi-tasking, but in reality we are not. 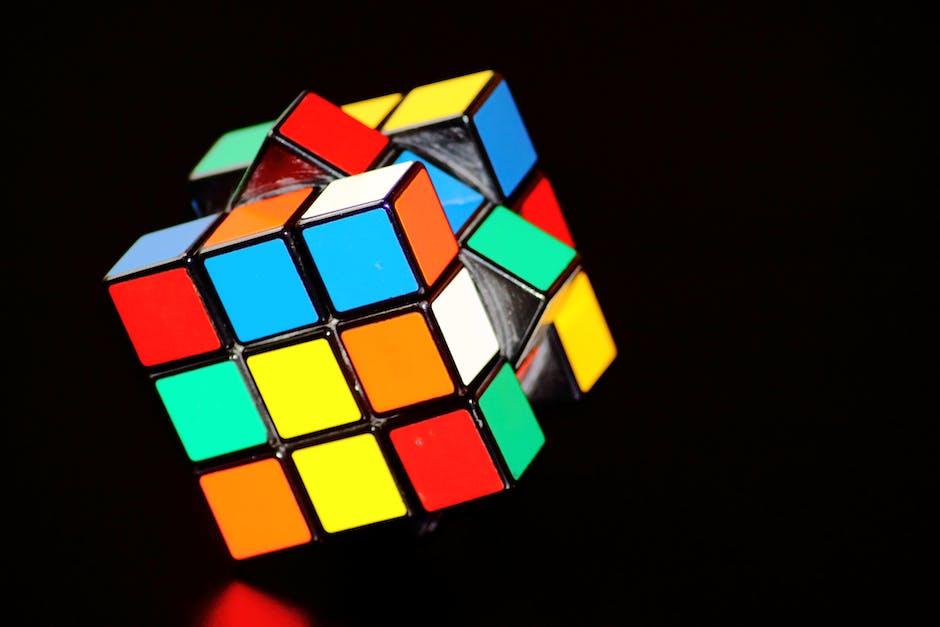 Then again, maybe there isn’t an exception –  Even this doesn’t work very well, though. A study being published in December shows that people talking on their cell phones while walking, run into people more often and don’t notice what is around them. The researchers had someone in a clown suit ride a unicycle. The people talking on a cell phone were much less likely to notice or remember the clown.

But the millennial generation can multi-task, right? – A study at Stanford University demonstrates well that multi-tasking doesn’t work, even with college students. Clifford Nass’s study (published in August of 2009 in the Proceedings of the National Academy of Sciences), found that when people are asked to deal with multiple streams of information they can’t pay attention to them, can’t remember as well, and don’t switch as well as they would have thought.