“The following four tips took me three years of writing to collect, but will only take you 2 minutes to learn. Your writing will be better forever.”

Refuse to use the word “thing.” 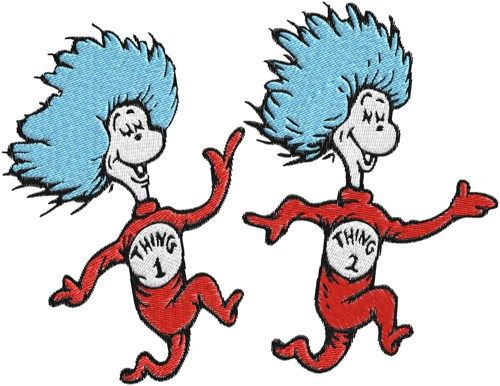 Each thing can be described in more detail. When we don’t we’re just being lazy. Don’t drown the cake in frosting to avoid baking a new one.

Let a device be a device, a trait be a trait, a feeling be a feeling.

Before: “This is the greatest thing my parents taught me.”

After: “This is the greatest lesson my parents taught me.”

Like “thing,” parentheses only weaken what you actually want to say. If you want to say it, say it. If not, don’t.

Whether it’s the brackets that are unnecessary or what’s in them is for you to decide. But one of the two is. At least 99% of the time.

Probability is on your side when you ditch them.

Before: “You must pass a (ridiculously hard) course.”

After: “You must pass a ridiculously hard course.” 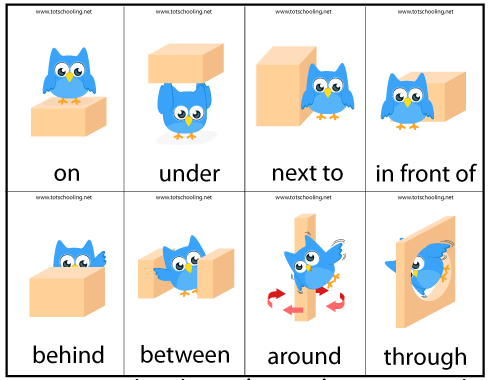 Many of us need to free up time these days. But time doesn’t go anywhere on its own. Not up. Not down. You don’t have to pull it. You take it. Or make it.

Don’t free up time. Make time. Don’t move out. Just move. You won’t miss out on the concert. You’ll miss it.

Sometimes we even add two unnecessary prepositions to one verb.

Before: “He wants to meet up with Sarah in the morning.”

After: “He wants to meet Sarah in the morning.” 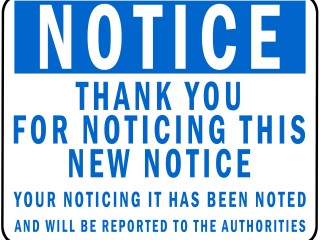 The reader arrived from your last sentence. She’ll remember it. Don’t begin the next one with a preposition or injection.

“So” doesn’t say so much, “as before” breaks my flow, “or” repeats the obvious alternative. “Well” means you’re not done thinking, well, take more time to write.

Never reference the end of your previous sentence at the beginning of the next one.

Before: “Writing improves your thinking. With this in mind, I suggest you write daily.”

After: “Writing improves your thinking. I suggest you write daily.”

We’ve known what makes good writing for almost 2,000 years. Often, it takes just a few seconds to improve a sentence. If you want to write a book, that’s still a lot of seconds.

Four tips, two minutes of learning, but a lifetime of discipline to apply them.

Will you find it?

0 0 0 0 0
Previous ArticleElon Musk is an Inspiration and Here's Why
Next ArticleYou Won't Read This Article, Here's Why
Comments (0)