Legal Advice You Need to Know

“This is the way the process works and it can be slow. It however shows the back and forth and checks and balances of our system, so if you can take some time to follow it, it will be a valuable lesson in how the courts play a role in our system, not just in resolving disputes, but in how our government runs and balances our rights against other people’s rights as well as society’s needs.”

Get. It. In. Writing. Seriously. Loan a friend 100 bucks? Get in writing how much you loaned and when you expect to get it back. (Also, don’t loan friends money.) Buying a car from some guy? Get it in writing. Renting an apartment, even month to month? Get it in writing. 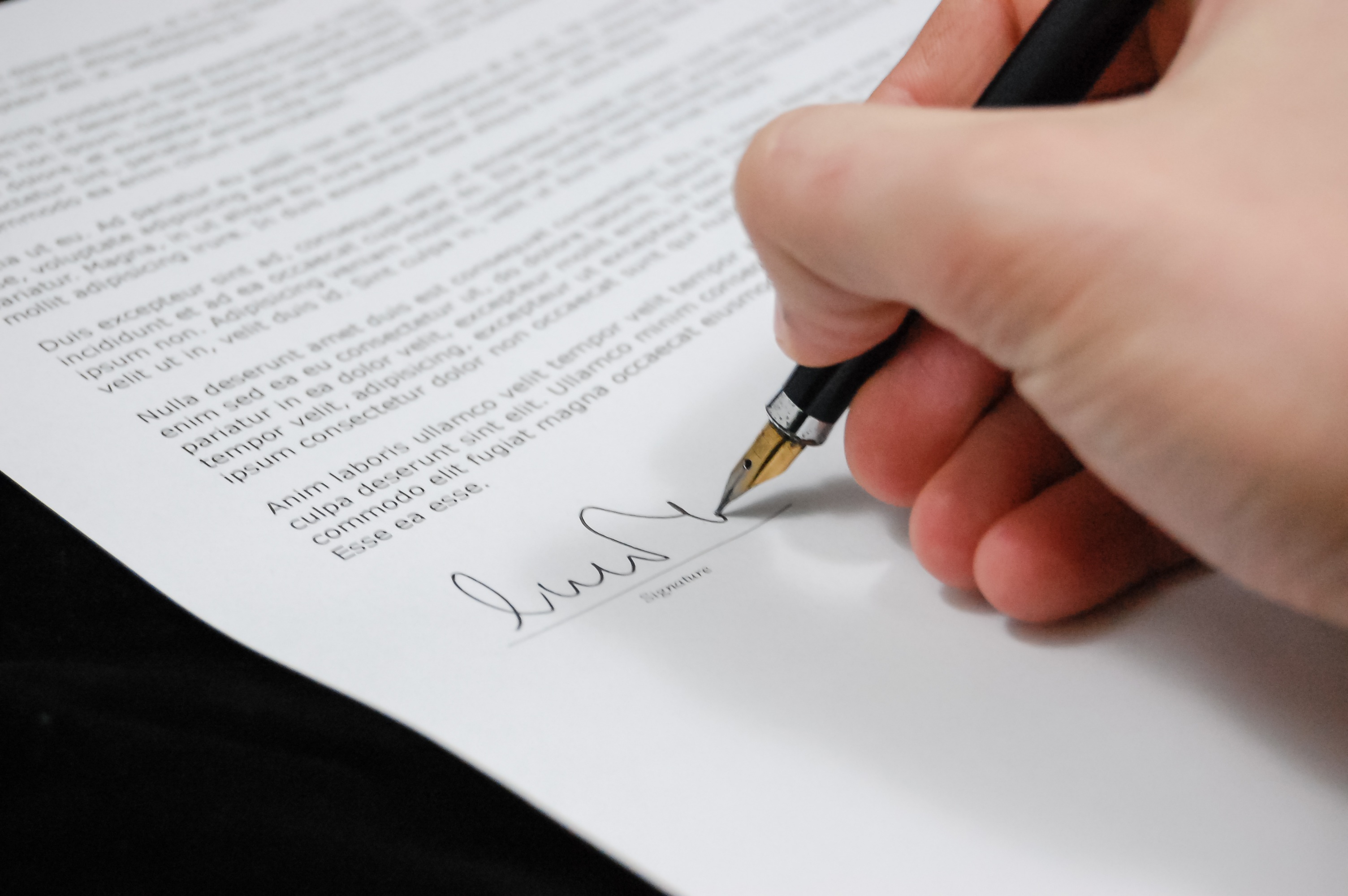 Get a prenup. Seriously. If you aren’t married and are getting married, get a prenup. Spell out your expectations. Spell out your financial obligations now and later. It makes things much easier if the marriage falls apart. If your prospective spouse tells you that you are ruining the romance, tell her that Jennifer Ellis the lawyer told you to get one. That’s right, blame me for the lack of romance. I can handle it.

Living with someone in a romantic relationship who is not your spouse? Get a partnership agreement. Spell out obligations. Spell out what happens with already existing property or property purchased in the future. In other words, get a prenup that applies to unmarried partners. 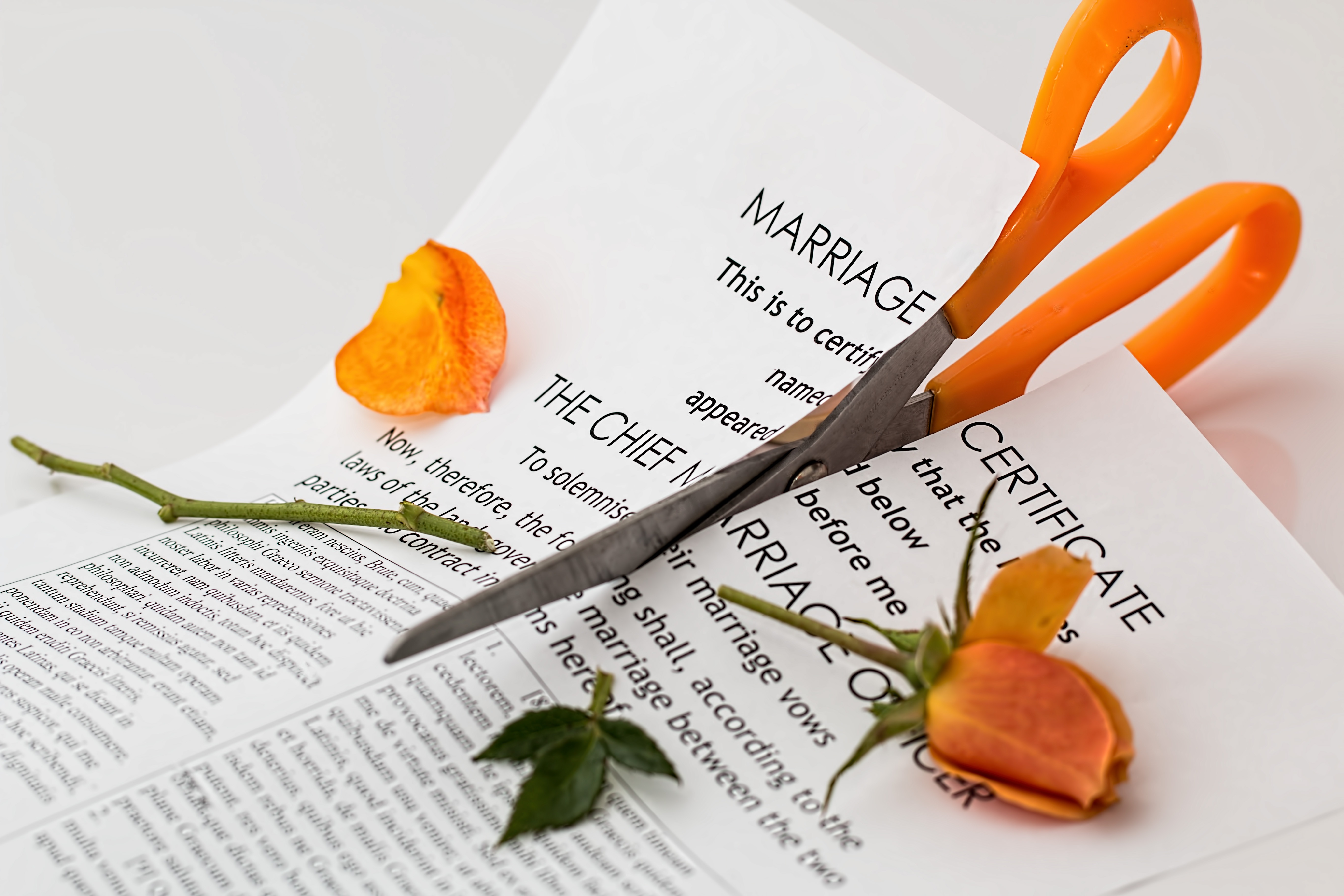 Think you might be accused of committing a crime? Shut. Your. Mouth. Just be polite about it. Say, I am asserting my right to have a lawyer and will not be answering any questions. Or something like that. Don’t be snotty. Don’t be obnoxious. And don’t be pressured into changing your mind.

You also are not required to go to the police station to answer questions. You are only required to go to the police station if you are arrested. If police start questioning you, ask if you can leave. If you can, then leave. If you cannot, then stay, and tell them you want a lawyer and will not be answering any questions. Don’t say am I being detained. Why? Because the police will think you have been watching obnoxious YouTube videos. Just ask if you are free to leave.

No, you cannot convince the police you didn’t do it. You can talk them into thinking you did do whatever it is though. Anything you say that causes more suspicion might cause them to fixate on you. Anything you say that disagrees with anything else you say or they find/found out will cause you trouble. Do not talk to the police if you are a suspect or think you might be a suspect. Please.

Innocent people can be convinced to confess and it happens. Most wrongly convicted people confessed. Even if you try to withdraw your confession later, you may not be allowed to or the jury may still be allowed to see it.

If your rights are violated it does not mean your case goes away. Having your rights violated is not a get out of jail free card.

Many laws vary by state. Therefore, if you are curious about an issue, make sure you read the law of your specific state. Laws can vary very greatly, which can cause confusion.

Be careful if traveling with a gun or other weapon. State laws vary greatly and you can end up in a lot of trouble with a weapon which is legal in your home state but not in another state.

Understand that you cannot just read Constitutions or statutes and know enough to analyze a legal situation. State and federal Constitutions and laws are modified by court rulings. Sometimes they are modified by specific rules set out by various government agencies. This means in order to understand a legal situation, you need to do some research to see how the appropriate courts have interpreted the Constitution (state/federal as relevant) and statutes (state/federal as relevant.)

The Supreme courts of each state and the US have an important role as a check and balance on the legislatures and executives of each state and the federal government. Even fundamental Constitutional rights can have limitations on them. When the law making and enforcement bodies go too far, the Supreme Court whacks the hands of the legislators and executive(s) and says no.

If a state or the federal government does not like a ruling, it keeps trying and trying to push to get some version of what it wants. This is why laws which seem clearly unconstitutional get passed. It is an effort by the legislature and the governor of a particular state, or congress and the president to push the boundaries of the decision, or even to get it overturned.

This is the way the process works and it can be slow. It however shows the back and forth and checks and balances of our system, so if you can take some time to follow it, it will be a valuable lesson in how the courts play a role in our system, not just in resolving disputes, but in how our government runs and balances our rights against other people’s rights as well as society’s needs.