Why Can’t I Be Ugly?

“Advertising has promoted a view of women that is appealing to the male gaze, so much so, that women have begun viewing themselves through the dominant male gaze.”

Advertising is defined by Merriam Webster as, “the activity or profession of producing advertisements for commercial products or services” or simply the act of producing attention grabbing content in order to sell something. However, the post-Edward Bernays world of advertising and marketing seems to be a manipulative agenda of propaganda and creating false images.

According to Bernays, otherwise known as “the father of public relations”, “The conscious and intelligent manipulation of the organized habits and opinions of the masses is an important element in democratic society. Those who manipulate this unseen mechanism of society constitute an invisible government which is the true ruling power of our country.”

Because of widespread and stubborn patriarchy, women are the primary target of the horrors of advertising.

Because of widespread and stubborn patriarchy, women are the primary target of the horrors of advertising. The media is catered to the “male gaze,” a concept introduced by Laura Mulvey. Understanding “the male gaze” is the identification that media is structured in such a way that it only keeps in mind the male viewer. Advertising has promoted a view of women that is appealing to the male gaze, so much so, that women have begun viewing themselves through the dominant male gaze. 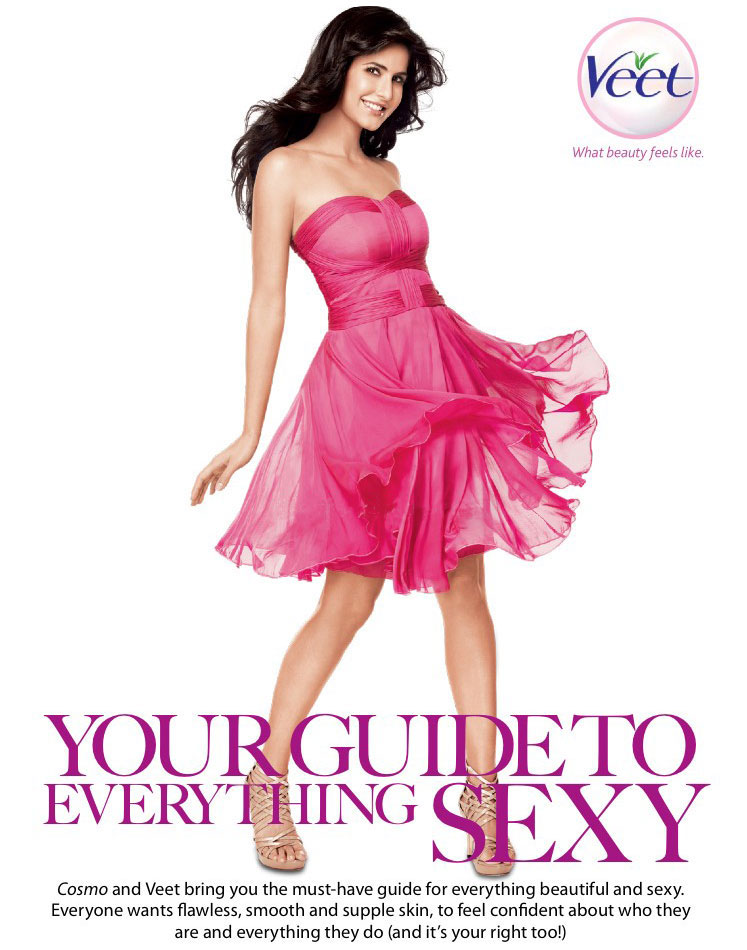 Women are convinced that they should shave their legs to feel and look more beautiful and sexy. Women begin to see themselves through the male gaze.

The most prominent example of this is prevalent in the current standards of beauty. Everyone questions these standards put in place and everyone tries to combat it. But while doing so, women don’t realize that they are simply trying to make room for themselves within this standard, rather than overthrowing it entirely.

For instance, instead of saying only skinny girls are beautiful, current advertising schemes will promote that “hey, even curvy girls are beautiful.” This inclusiveness is actually highly problematic, because it only exacerbates the problems within the standard.

The other day, I was having a discussion with a friend who is always trying some new diet plan or some new exercise regime to shed the pounds she gained stress eating through much of high school and college. She angrily told me that she detests the whole “body positivity” campaign and the whole “embrace your curves” promotions. At that point I was confused, so she went on to say, “It promotes unhealthy eating habits and proclaims that its now okay to objectify curvy women too!”

Her point was, women should feel confident with the body type they have, while still eating healthy and maintaining healthy habits, but not through patriarchal objectification.

In an article written by Lindsay King Miller, she discusses the unnecessary concept of beauty in the promotion of body positivity. She discusses the nature of beauty and that current media and advertisements make things okay and includes things within the standards of beauty by labeling them as “beautiful”. We then purchase things to be more confident so we could be more beautiful. Current media makes it a necessity for women to be beautiful. No matter what you look like, you must look beautiful. Such a method of advertising is twisted and ultimately skews the concept of confidence.

Miller says, “The prevailing cultural definition of beauty is rooted in hierarchy, racism, misogyny, ableism, homophobia, ageism, cissexism, and other forms of marginalization. Instead of fighting for a seat at a table so rife with oppression and violence, wouldn’t it be better to find somewhere else to sit?”

Looking for representation in the media is problematic because you would be allowing the media to basically…man-handle you.

Even having this discussion enforces that its necessary to be “hot”.

There is a well-known Dove commercial that “chastises women for not having higher self-esteem.” The commercial depicts women describing themselves to police sketch artists. And then it records other people describing the same women to the sketch artists. The women are then presented with both sketches and are shocked to see how beautiful they look to other people versus their own perception of themselves.

The necessity to feel beautiful is the core problem in all these advertisements.

It is a common theme in today’s advertisements to push for empowerment, body positivity, inner beauty and self-worth. However, they also advertise that in order for a woman to be happy, she must be beautiful.

“But all this advertising has the same central flaw,” says Miller, “which frustrates me when I see people praising these companies to the skies. These ads each depend on the assumption that in order to be happy, empowered, or confident, women need to feel beautiful.”

Essentially, these products do nothing to make you feel good; however, purchasing these brands definitely increases the monetary value of them.

Unfortunately, women are merely a capitalistic tool in the hands of media and advertisements. Let’s talk about oppression. 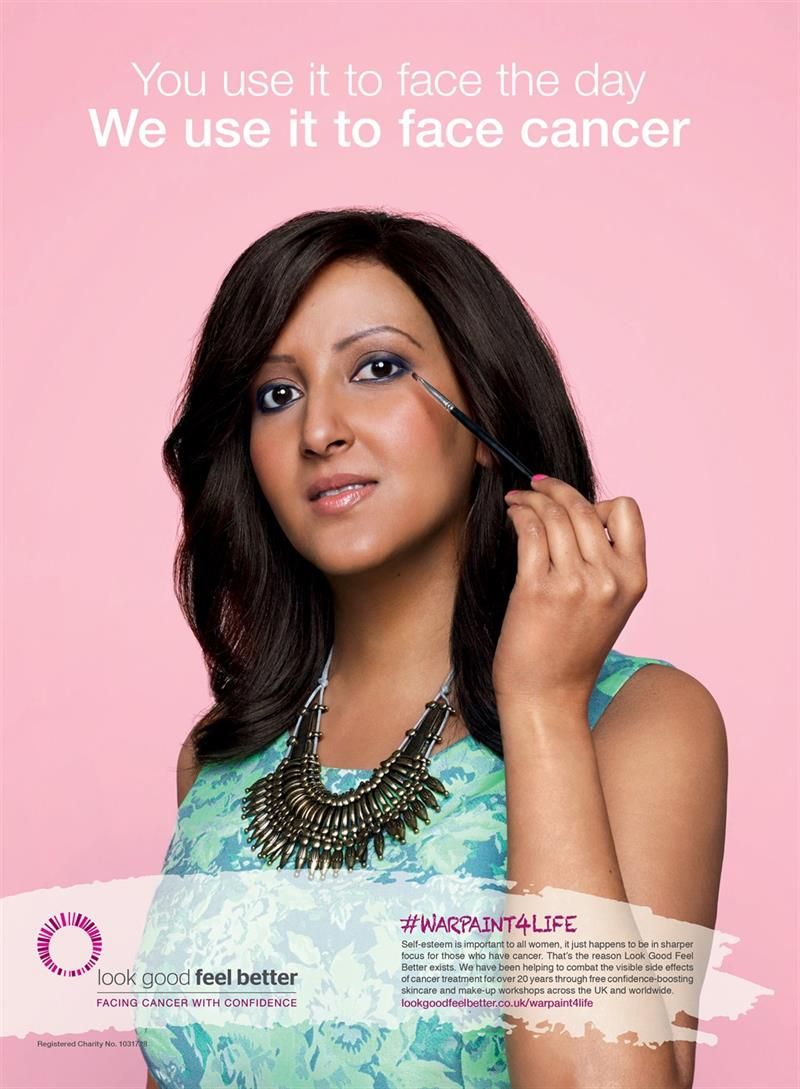