“As a woman in science, I appreciate this change in Belle’s backstory; it highlights her intelligence and reminds me of why I loved Belle so much. ”

For as long as I’ve been old enough to love and understand Disney movies, Beauty and the Beast has been my favorite Disney classic. As a little girl, every time someone asked me who my favorite Disney princess was, I would faithfully and proudly state, “Belle.”

Part of the allure of Belle is that she defied the princess aesthetic of her time; created in Disney’s “Second Age”, where most princesses were still mostly about finding a man, Belle’s goals for entering the Beast’s castle were entirely unromantic: she simply wanted to save her father.

There was no hesitation in my mind—and even now, exposed to different Disney princesses, like Merida and Moana, who seem to get better and better. I continue to believe that Belle is the quintessential Disney princess.

Part of the allure of Belle is that she defied the princess aesthetic of her time; created in Disney’s “Second Age”, where most princesses were still mostly about finding a man, Belle’s goals for entering the Beast’s castle were entirely unromantic: she simply wanted to save her father.

Most princesses taught little girls how to be pretty, poised, delicate; Belle taught me how to be smart and kind.

Remakes haven’t always been kind to beloved originals in the past, and I wasn’t sure if the Beauty and the Beast remake would do the beautiful original story justice.

When the trailer was released, I found my worries quelled—based off the trailer, at least, I can’t help but feel really excited about the remake. And here’s why:

1. The remake is doing an amazing job at nearly replicating the original movie, at least on a scene-by-scene basis.

Scene-by-scene comparisons like the one above (from ScreenRant) show the live action version’s extraordinary accuracy.

Sure, neither Emma Watson nor Dan Stevens perfectly capture the essence of their characters on a physical basis—but they were never drawn all that realistically to begin with, and the likeness is enough to satisfy my imagination, at least.

2. The remake includes some additional scenes—but captures the most important ones exactly. 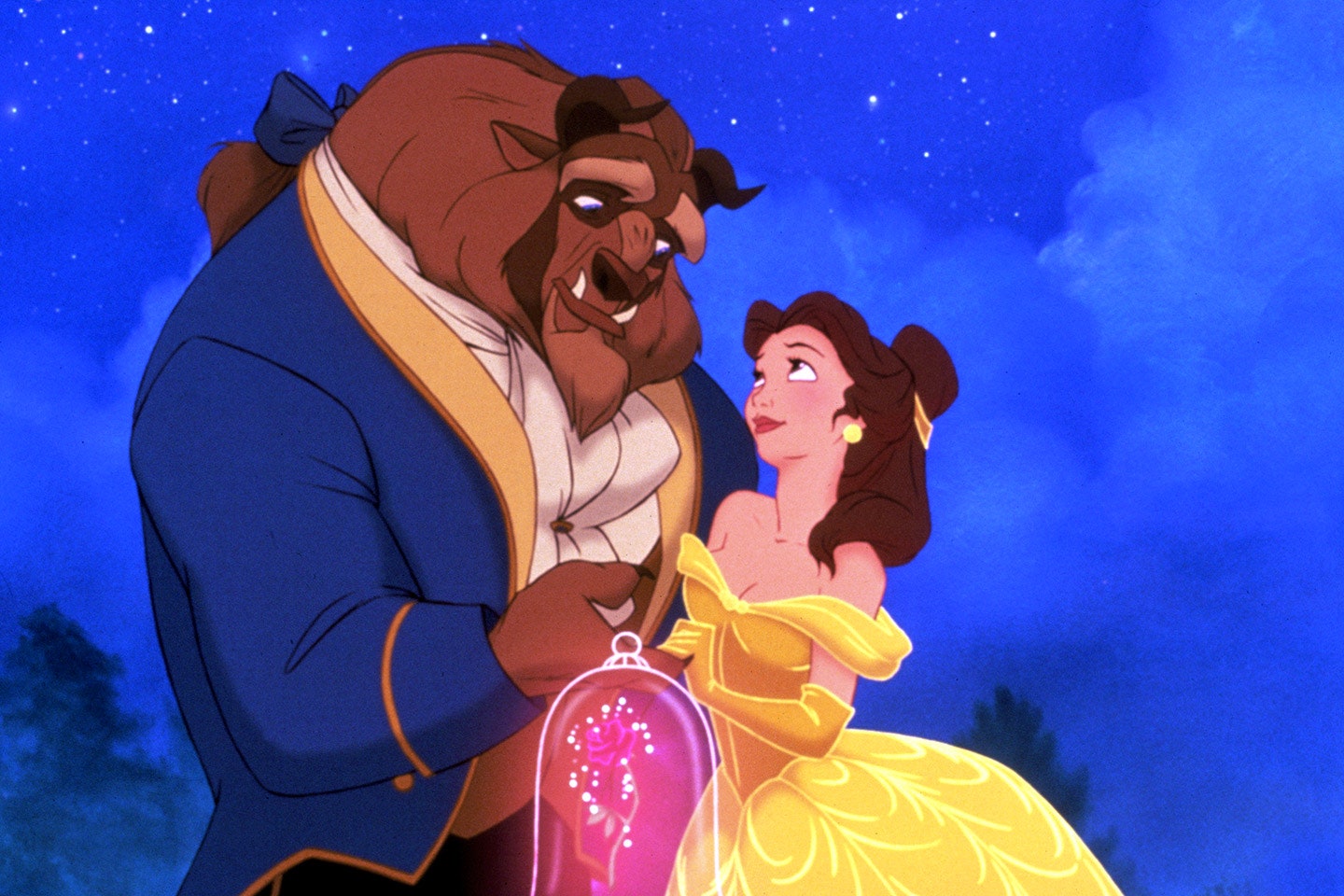 It’s a subtle difference and perhaps portrays the Beast in a different light—we are shown glimpses of his true colors a little earlier than in the original.

Regardless, scenes like the Beast and Belle’s first meeting are captured perfectly, right down to the exact line: “Come into the light.” And based on what we’ve seen in the trailer, the iconic ballroom scene, will be done to perfection, indicating that what the most important scenes are being done justice.

3. The remake is also getting some new music from Oscar-winning Disney composer, Alan Menken, as the original composer Howard Ashman passed shortly after the original was released

Some songs are newer versions of old and beloved songs like “Be Our Guest” and Gaston’s epic solo, while other songs are entirely new tracks, like the title track “A Tale as Old As Time”, by John Legend and Ariana Grande.

If the latter is an indication of the other songs in the remake, then the new additions to the soundtrack are bound to enhance the remake, and not detract from its magical quality.

4. The remake’s most important change is the slight adjustment in Belle’s backstory, due to Emma Watson.

As a woman in science, I appreciate this change in Belle’s backstory; it highlights her intelligence and reminds me of why I loved Belle so much. The dimensions that this could bring to Belle’s character are very intriguing and exciting and serve to show me that there’s lots of positive things to expect from Belle’s character.

Sure, the remake isn’t perfect; there are casting decisions that I might call into question and some might say that perhaps Disney should be trying to remodel the remake so that it fits modern expectations a little bit more, and others might say that Disney is straying away from the original too far with its changes.

However, it still seems promising—and I, for one, will definitely be in theaters on March 17th.

0 0 0 0 0
Previous ArticleThe Era of DeVos: Guns, Grizzly Bears and No Plans
Next ArticleTake the Next Train to In Transit on Broadway!
Comments (0)